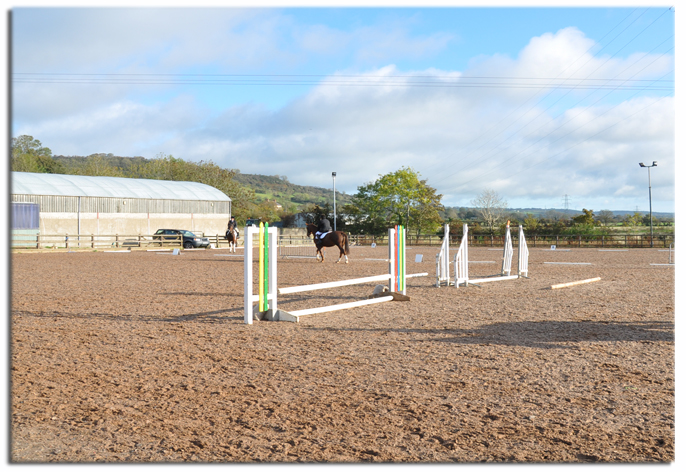 Knockagh View Equestrian Centre is literally 100 feet from the hotel,  it was established by Ruth Wilson as a working livery yard and competition centre.

Knockagh View EC is set on 200 acres of picturesque country side on the outskirts on Greenisland , near to Carrickfergus. 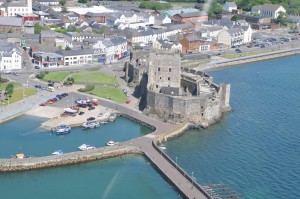 Carrickfergus Castle is an historic fort that forms an imposing landmark on the shores of Belfast Lough.

The Castle provides provides a great insight into its workings as it explains how it was defended, as well as incorporated into local life. Access can be gained to nearly all parts. Visitors can also visit the cannons, climb the parapet, visit the castle keep and view the weaponry of the time.

It was built by the Norman Knight John DeCourcey in 1177AD on volcanic rock and is protected on three sides by the sea. However, despite it’s magnificent fortifications it changed hands between the Scots, Irish, English, as well as French through both siege and battle.

Carrickfergus boasts Ireland’s sole surviving coal gasworks and is one of only three left in the British Isles.It opened in 1855 and supplied the town with gas for over 100 years. It stopped making gas in 1967 and finally closed in 1987.It is now fully restored and open to the public.Come along and have a guided tour where you will see how gas was made from coal in Europe’s largest surviving set of retorts.

Saint Nicholas’ Church is at the heart of Carrickfergus and it’s distinctive steeple rises above the other local buildings.  It’s origins are linked to the nearby castle from the arrival of the Norman Knight DeCourcey. The church is open to the public during specific times and guided tours are available by arrangement.  Church Services are on Sunday.

The Andrew Jackson Centre is the thatched cottage homestead of President Jackon’s Ulster-Scots parents who emigrated to America in1765, where “Old Hickory”  himself was born two years later.    Viewings are free but bookings need to be made in advance.